At a sushi conveyor belt in Johannesburg, South Africa, Brian Webber and Sylvaine Strike sat together watching the sushi roll past.

Work had been scarce, and, fed up with waiting for their agents to call, they decided to form a company, and began making their own work… 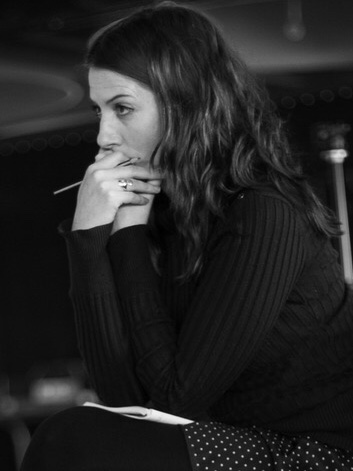 WE ARE SADDENED TO ANNOUNCE THAT THE ABOVE PRODUCTIONS HAVE HAD TO BE CANCELLED DUE TO THE COVID-19 PANDEMIC. WE WILL KEEP YOU UPDATED. STAY SAFE!

On Thursday 28 March 2019, the Ambassador of France to South Africa, H.E. Mr Christophe Farnaud, hosted a reception in honour of renowned South African theatre director, Sylvaine Strike, to bestow upon her the insignia of Chevalier des Arts et des Lettres (Knight in the Order of Arts and Letters).

About the Order of Arts and Letters

The Order of Arts and Letters is a French order established in 1957 and awarded by the French ministry of Culture in recognition of significant contributions to the enrichment of the arts and literature in France and abroad. There are three degrees: knight, officer and commander.South African citizens who have been awarded the order: Johnny Clegg (1991), William Kentridge (2013), Gregory Maqoma (2017) and Zanele Muholi (2017). 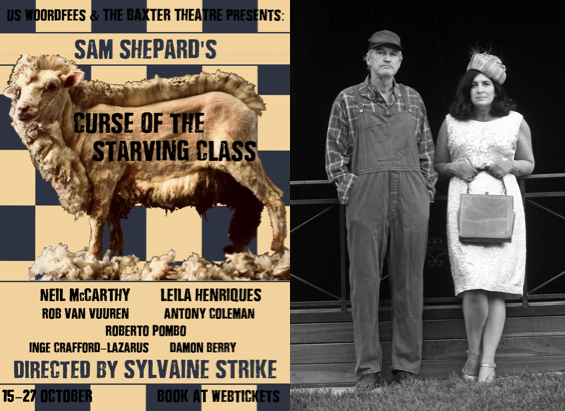 Curse of the Starving Class 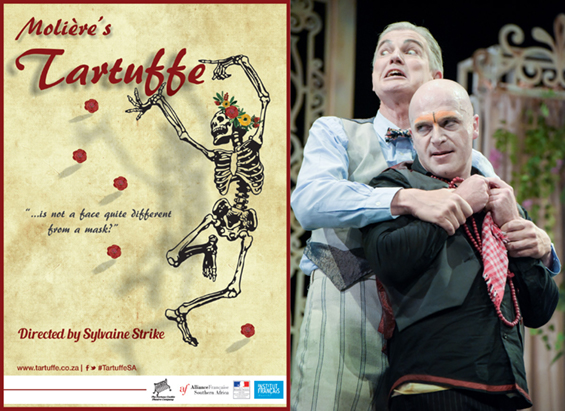 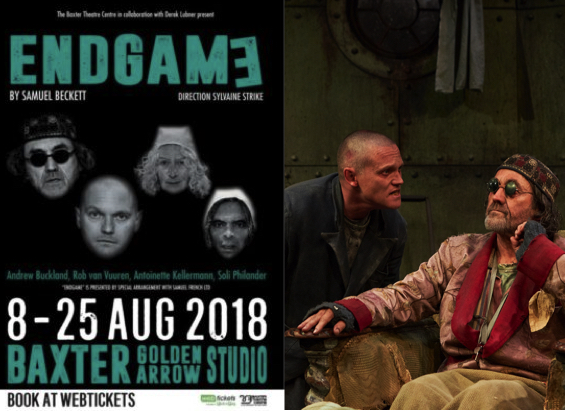 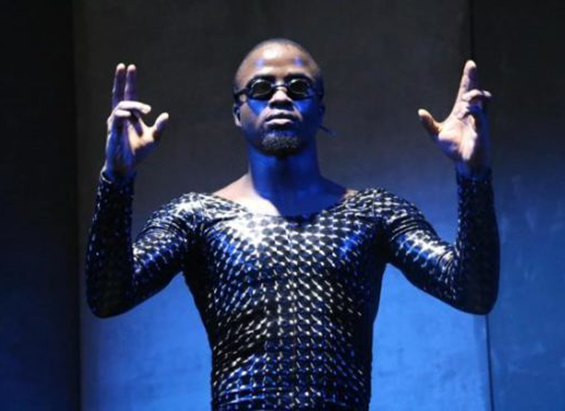 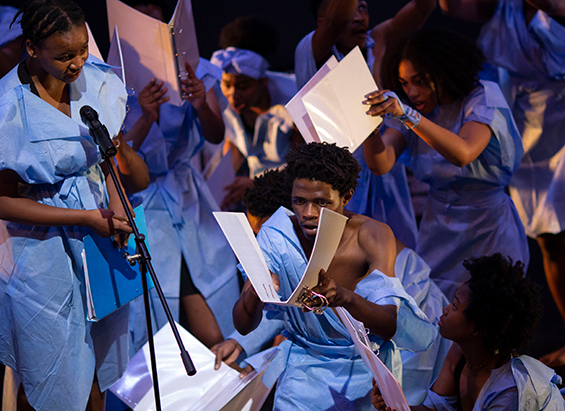 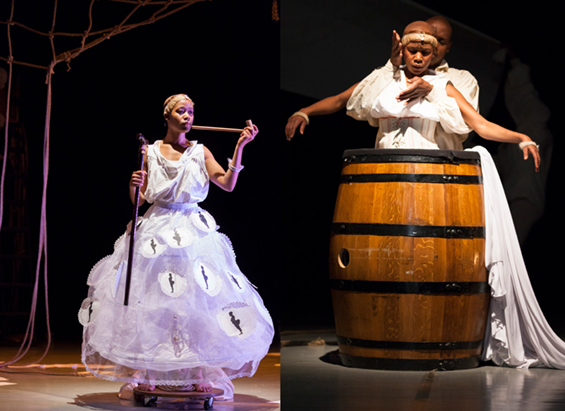 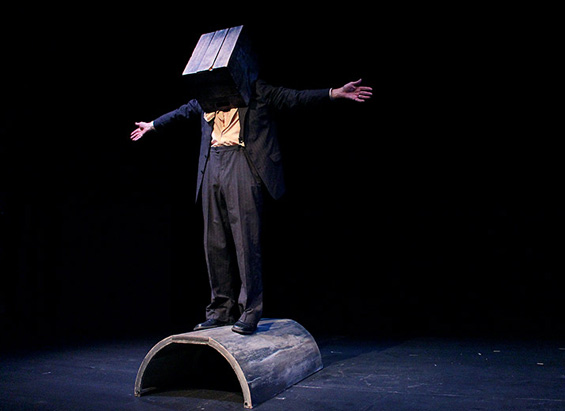 Tobacco and the Harmful Effects Thereof 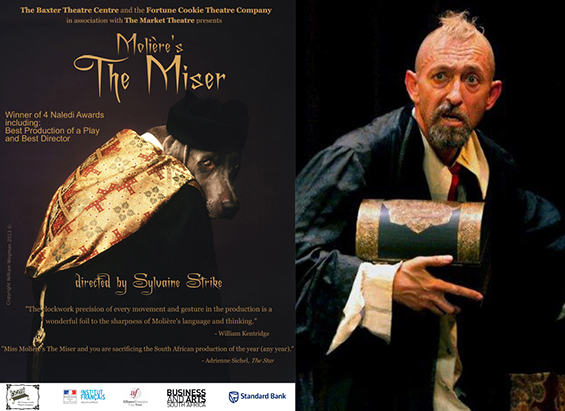 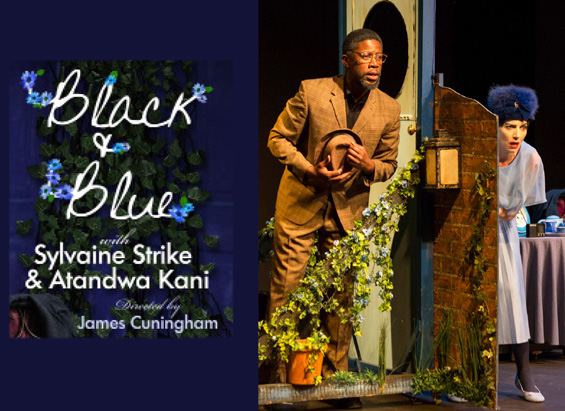 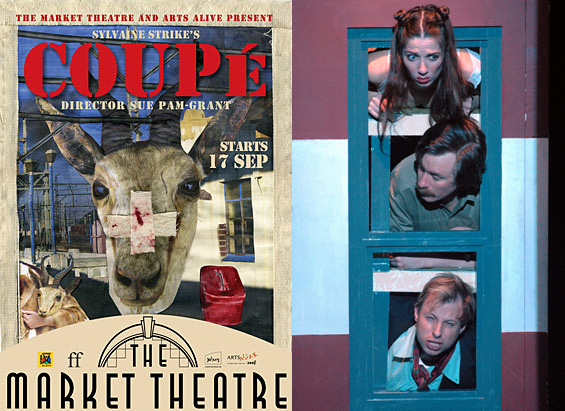 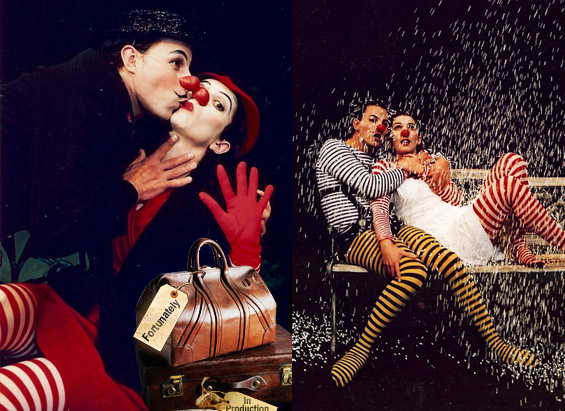 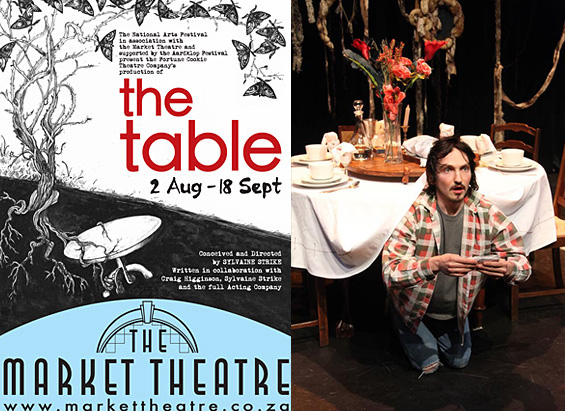